I don't have a lot of time, but I'll try to make lists and vote for others. I'm not creative, so there probably won't be a lot of lists.


The movie sucked. It was so bland and boring, and the rest was just weird. There is very little humor, and no hint of the witty conversations from the book. What made the book great is completely absent in the movie. The casting wasn't too good either. Lily Collins didn't even try to be a redhead. Her hair looked so magenta. Is that what the producers considered red? And while her mom has a British accent, Clary doesn't. What the heck? They should either both be British or American. That accent inconsistency alone makes the movie seem so unstable, which is a quality you do not want to see in a movie. Stability is something you want, even in the weird and crazy movies.
The casting for Jace and Simon and Isabelle are bad. It's like they didn't even try to cast any good choices, or any actors that I'd know. Jace isn't even good looking, and Simon's not really that cute. Isabelle may have been a little annoying in the book, but her personality is so bland in the movie. So what even makes her special in the movie? Her whip... Isabelle Lightwood has been reduced to a female Indiana Jones with no humor, charm, or substance.
The only good casting was for Alec, Jocelyn, Luke, and Magnus. Jonathan Rhys-Meyers as Valentine? Really? Is it just me, or did I picture Valentine being...older? Like, fifty. This guy was only like thirty years old. Does he really look like he could be Clary's dad? And he didn't seem very evil or intimidating either, which is very disappointing. I can't tell which is worse, his age or his lack of intimidation.
This whole movie just reeks with bad. Even the trailer didn't look very good. The only good thing about the movie was that Simon didn't get turned into a vampire, which is very little comfort considering the fact that there was no chance of a sequel. I mean, look at the movie. Does it really deserve a sequel? But because I loved the books, I had to see the movie. I don't regret watching it, but if I had known that a TV show version of the books would come out, I would've just stuck to that and ignored the movie completely. The show isn't bad, but it's kind of annoying watching the same story over again. And it's not all that different from the movie. The only difference is Katherine McNamara. She should've been chosen in the first place. Then again, the movie should've been funnier, more exciting, and just plain better than it turned out to be.

0 comments, Reply to this entry

You can vote here: www.listal.com/list/the-big-league-season-4

Just created a brand new poll, The League of Extraordinary Actors and I would love to see your choices. Thanks!

p.s. Thank you very much for the list votes! :)

Thank you very much for all. 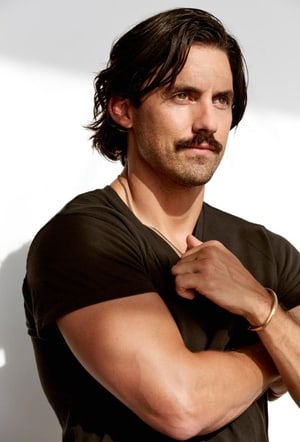 After watching an episode of This Is Us, I immediately thought of him as Vinny. He's perfect. He's Italian, and he even has the mustache that Vinny has. And what do you know? His name is Milo! It would totally be fate if he got to be in Atlantis.
4 years, 3 months ago
Judith added 1 item to Iconic Role Casting: James Bond list 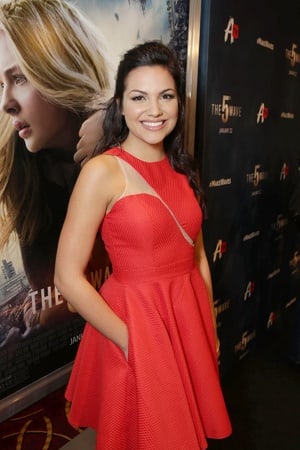 My top choice to play Shadowcat in a future X-Men movie. Doesn't necessarily have to be a teenager, right?